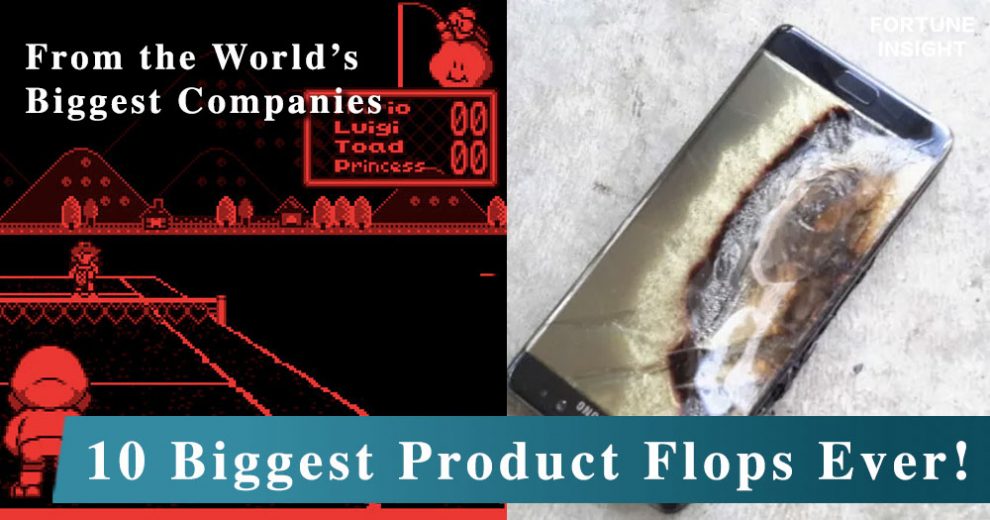 Jeff Bezos, Amazon CEO, recently said, “Amazon will be experimenting at the right scale for a company of our size if we occasionally have multibillion-dollar failures”.

Similarly, through the years, this is how top companies “experiment at the right scale” with ridiculous, sometimes downright embarrassing flops.

Pepsi tried to target the “breakfast cola drinker” population, by upping the caffeine percentage in a regular can of Pepsi by 28%. This had proved a poor competitor to coffee which still had 77% more caffeine.

Crystal Pepsi, on the other hand, was a clear soda that was supposedly “good-for-you”, but tasted awful.

Both of these products lasted a year before they were taken off the shelves.

Anti-smoking campaigns were heating up back in the 1980s, so the second-largest tobacco company in the States spent $325 million on promoting their new product: smokeless cigarettes. The cigarettes were supposed to be better for health.

They were gone after 4 months.

Turns out Nintendo had been ambitiously experimenting with VR since the 90s! Though Business Insider would describe the games for the VR headset as low resolution “black and red nightmares”. Players also reported feeling dizzy after playing.

It is the biggest hardware fail in Nintendo history, selling only under 1 million units.

In fact, it is such a memorable flop that companies nowadays would use “Nintendo Virtual Boy” to push back on waves of hype surrounding new VR technology.

“Arch Deluxe” was a more expensive burger targeting adults or “urban sophisticates”. The advertisement campaign was also expensive at $150 million, making it the most expensive product fails in history! It involved kids negatively reacting to Arch Deluxe, a supposedly more “grown-up” sandwich.

McDonald’s was a few decades too early to the upscale burger trend.

WOW! Chips was definitely something special, made with a fat-free  compound called Olestra. It sounded like a dream to today’s—and probably 1998’s—health-conscious society. However, the Olestra molecules were simply too large to be digested by the human body. They passed through the digestive tract while inducing stomach cramps and diarrhoea.

iPods were everywhere in 2006, so Microsoft decided to compete with Microsoft Zune, a gadget similar in functions with iPod.

Robbie Bach, former leader of Microsoft’s home entertainment and mobile business, summed it up quite effectively: “We weren’t brave enough, we ended up chasing with a not bad product, but still a chasing product”.

Microsoft Zune was neither exceptional nor horrible.

In Google Lively, users create avatars to interact in a 3D, virtual environment. It was basically a chatroom to meet strangers with characters you create. While an innovative idea, the rapid advances in social network made chatrooms redundant.

Facebook Home was what happened when a social network became the home screen for your phone. The user had no control over their Facebook feed, and this same lack of control now extended to their home screen. The price drop from a 2-year subscription of $99 to $0.99 should tell how much consumers welcomed this idea.

It worked great for die-hard Facebook fans, but just drained data and battery for everyone else.

The Fire Phone was as sleek-looking as the newest iPhone. However, their main selling point, the 3D scanning technology, was terrible, and was only available at selected phone service providers.

The infamous Note 7 occasionally caught fire and even exploded sometimes!  Apparently, it burned down one car and was banned on flights.

With a phone as dangerous as this,  it was no surprise the Note 7 didn’t sell well. 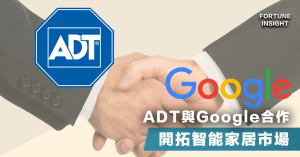