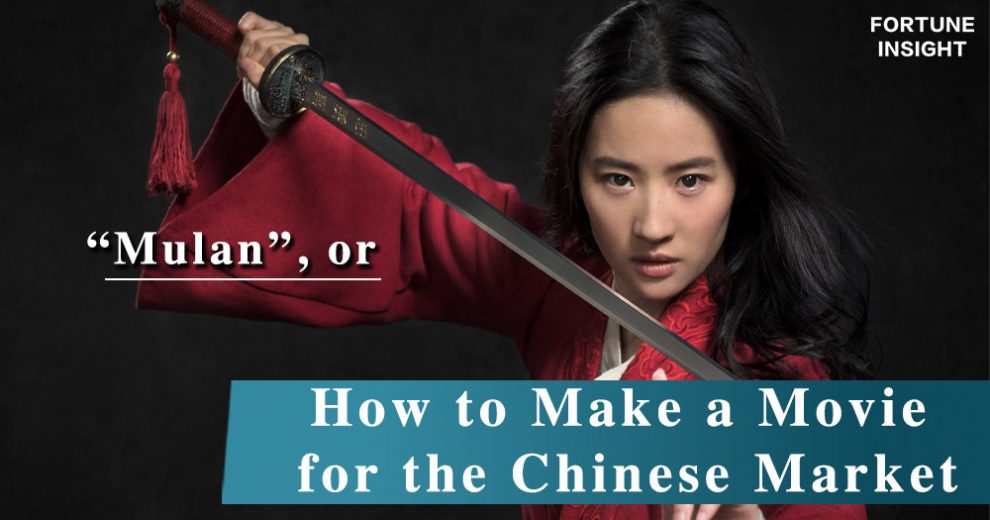 Hollywood still cares about the Chinese market even as the Chinese economy worsens,. Disney recently spent 300 million on the movie “Mulan”, made specifically for China. To make a splash, they even enlisted several of China’s A-list actors and actresses. It looks like they might be trying to erase from the public’s minds the terrible “Mulan” cartoon from 21 years ago.

Right now, Hollywood is still breaking records in one of their biggest markets. Case in point: “Avengers: Infinity Wars”, set a total box office record of 4.24 billion yuan and was crowned king in the history of all imported films in China. Since “Mulan” is a story set in China, critics predict that this would be Disney’s killer-move for the market.

Hollywood stars like Jet Li, Gong Li, and China’s darling, Liu Yifei are all on this star-studded cast list. Even Jennifer Lawrence has been rumoured to be in the movie.

However, having a Chinese actress as the main character is just the first step. The production team needs to thoroughly research Chinese culture.  Cultural critic, Christine Ni (倪雪亭), claims that from the trailer, the portrayal of Mulan in the new movie is more similar to how she is known by the Chinese people— a brave and patriotic young girl. She believes the Chinese audience will have no trouble connecting with her character.

Why the Mulan Cartoon Failed

“The previous cartoon was alienating to the Chinese audience”, commented Ni, “it tried too hard to show off Chinese elements, but felt very forced instead. For example, there were lanterns, fireworks, and even a panda for no valid reason. Both the humour, and the development of the character relationships are either completely American, or America’s impression of China.”

University of Southern California’s Politics Department Professor listed Kungfu Panda as the prime example of a film China loves. To succeed, he says, you need to spend a long time researching Chinese culture. In the Mulan cartoon, one of the scenes include the emperor bowing to Mulan. However, in Ancient China, the emperor is worshipped as a god-like being, so it is unimaginable for him to bow to anyone. The Kungfu Panda production team has lived in China for a long time and even interviewed numerous experts prior to making the film. 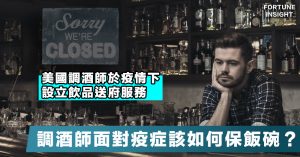 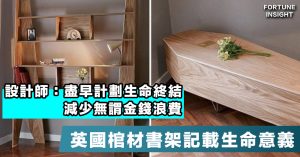 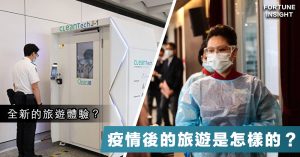