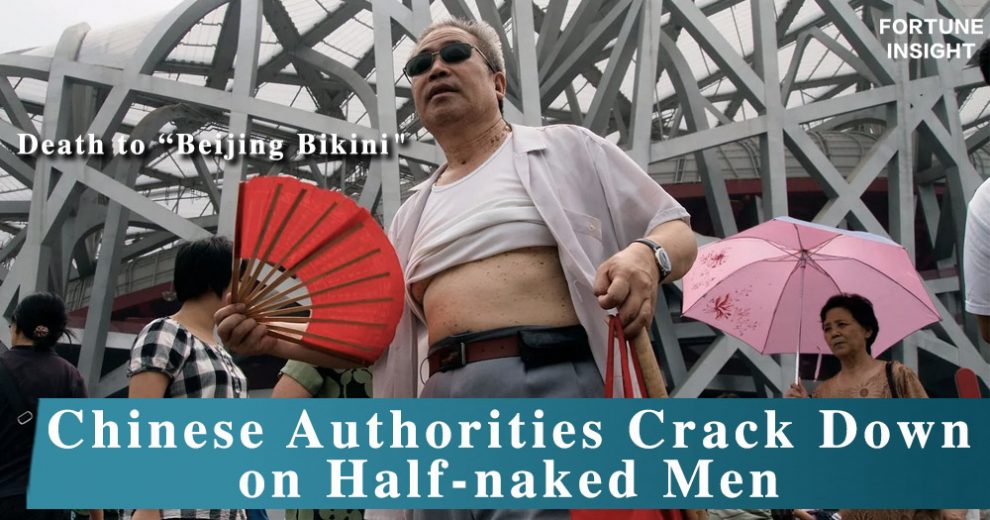 As summer gets hotter and hotter in China, more and more men stroll down the streets with their T-shirts half rolled-up, exposing their tender bellies to cool off in this sweltering heat. This style is known fondly by tourists as a “Beijing Bikini”.

Despite its namesake, this phenomenon is certainly not unique to Beijing, and can be seen in numerous Chinese cities under the unforgiving sun. In a city of 8.7 million in Shandong province, local authorities have started cracking down on this “uncivilised behaviour” and “wanton exposure of body parts”.

With the temperature rising to 36C this week, local authorities have published a public notice with the aim to reclaim the image of the country. It states that citizens are prohibited from taking off their shirts and shoes, and thereby “exposing an indecent amount of flesh”. Also, swimming, bathing, washing their feet, and doing laundry in local rivers are now illegal.  Those who do not comply to the rules will be fined a fee of  50-200 yuan (or $56-226 HKD).   Local authorities plan to crack down on public bickering, littering, and jumping queues in the future.

Nearly 60% of the Shandong public voted in support of this, citing a desire to improve the image of the city. The rest of the population, however, says that the new laws are an overkill and that a warning is better than a straight-out fine. A commenter goes on to say that they should just “let old people be old people”, as it is usually old people who would sport a “Beijing Bikini”. 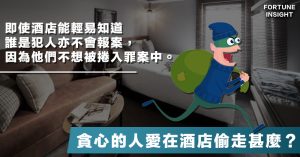